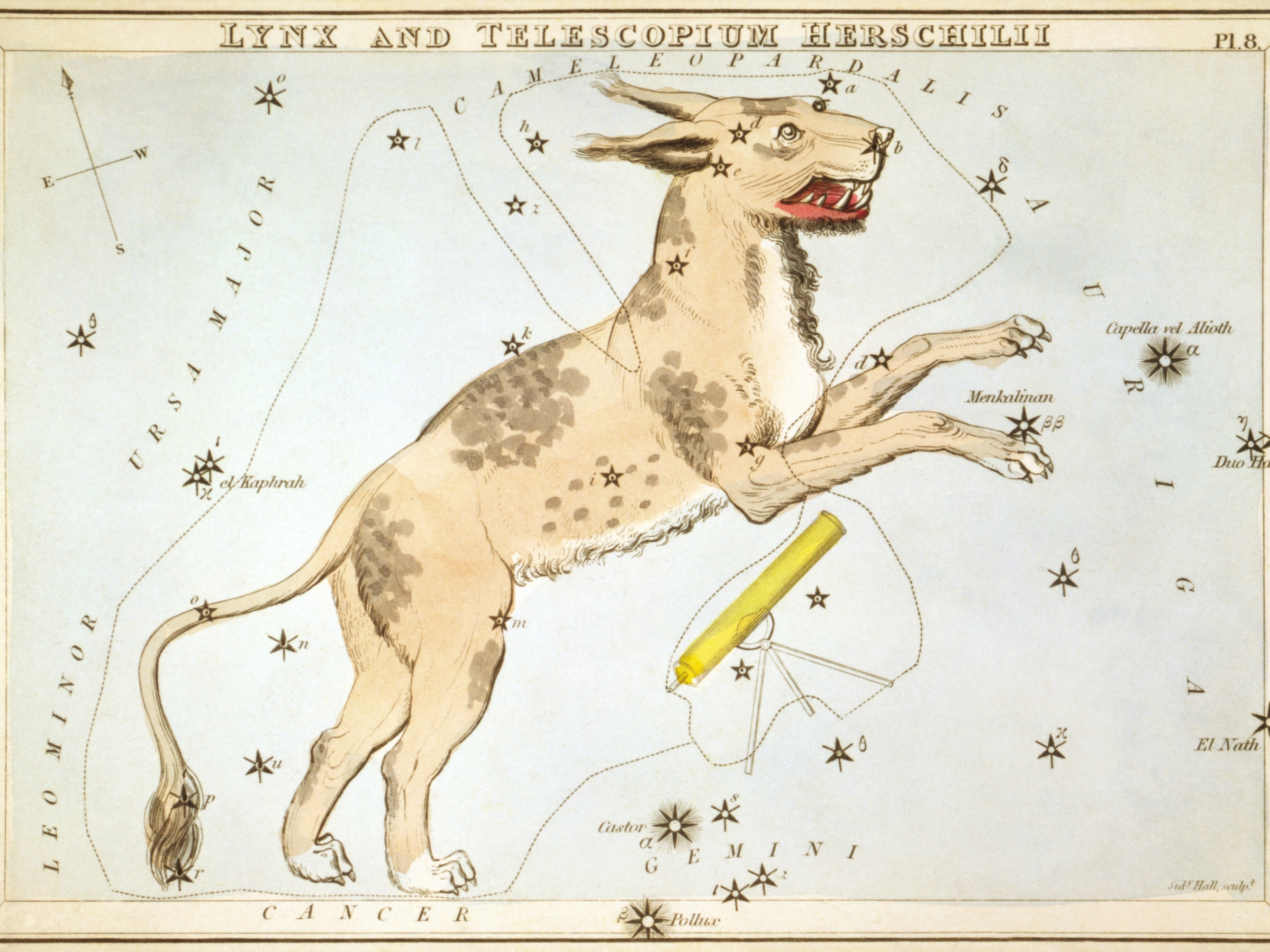 Cats names and their meanings are often fascinating (at least in our eyes). Many small wild cats are named after the naturalist that discovered them, or more accurately, were the first to document them for science. Some of these cats also have interesting native names or their scientific name interestingly relates to their behaviours or appearance. Here we look at just some of the interesting members of the small wild cat family and how their names came about. Click on the pictures below to discover more about where that cats name derived from. 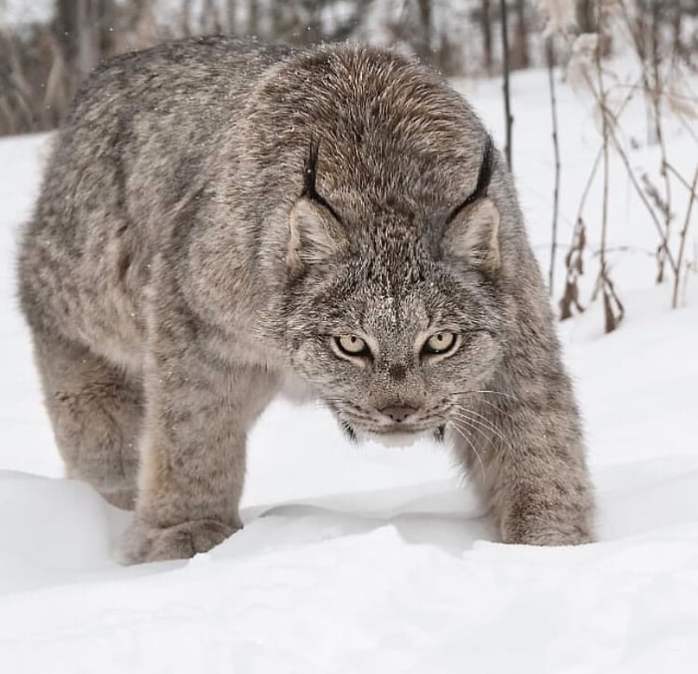 The Pallas’s cat was named after the German naturalist Peter Simon Pallas, who first described it in 1776. The name Manul comes from the Mongolian мануул meaning ‘wild cat’ and in 1858, the Russian explorer and naturalist Nikolai Severtzov proposed the name Otocolobus for the species. ‘Oto’ coming from the Greek word for ‘ear‘ and ‘kolobus’ meaning ‘ugly‘. A little harsh for such a pretty cat in our opinion. 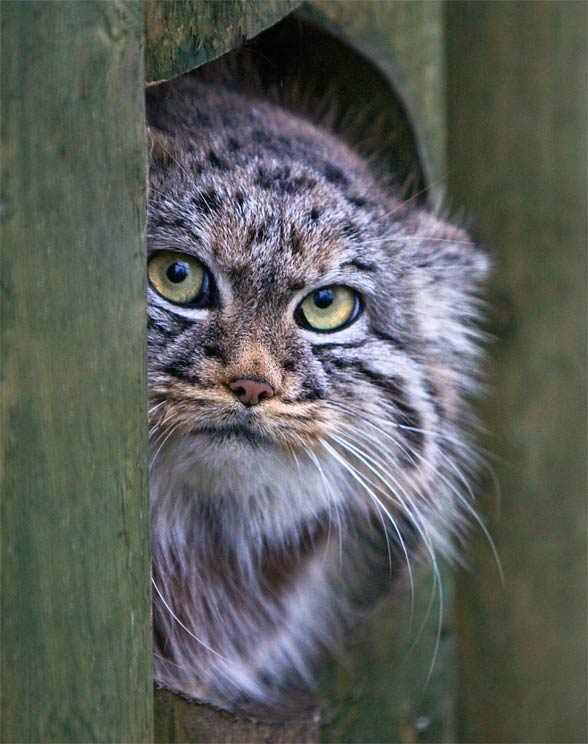 Caracals were first scientifically described by another German naturalist called Johann Christian Daniel von Schreber in 1777. The name “caracal” is composed of two Turkic words: kara, meaning black, and kulak, meaning ear. Caracals appear to have been religiously significant to the Egyptian culture and Caracal ear tufts, referred to as ‘umm risha’t’ (mother of feathers), are often depicted in ancient tombs.

Geoffroy’s cat is named after French zoologist Étienne Geoffroy Saint-Hilaire following his travels to South America in the early 19th century. His name is also honoured in that of a number of other species, including Geoffroy’s spider monkey, Geoffroy’s bat, and Geoffroy’s tamarin.

The name “lynx” comes from Middle English via Latin from the Greek word λύγξ,  which derived from the Indo-European word leuk meaning light or brightness in reference to the reflective nature of the cats beautiful eyes. This cat has a prominent role in mythology and legend has it that its supernatural eyesight has the ability to see through solid objects. Lynx is also the name of a star constellation in the night sky defined by Jahannes Hevelius in 1687. The name was said to be chosen due to the fact the constellation is so faint its only able to be seen with the eyes of a Lynx.

Much like the Caracal, Servals were first described by German naturalist Johann Christian Daniel von Schreber In 1858. The name Serval is thought to have derived from the medieval Latin words Lupas cervalis literally meaning; wolf-like-dear. A fitting description in our eyes.  Russian naturalist Nikolai Severtzov proposed the genus name Leptailurus Serval. Leptailurus believed to have been derived from the Medieval Greek λεπταλέος or λεπτός meaning fine or delicate, again, a fitting description.