One of the most interesting of the small wild cat lineages is the Lynx lineage. Four separate species in one genus with impressive distribution in the Northern hemisphere from North West Canada to the far reaches of North East Russia. One of the reasons why they are so interesting is that despite millions of years since they took their own specific evolutionary paths, all four cats are still fairly difficult to tell apart. Here we will discuss some of the differences, why we think they have occurred and then some pictures to see if you can tell your Lynx-Rufus from your Lynx-Lynx. 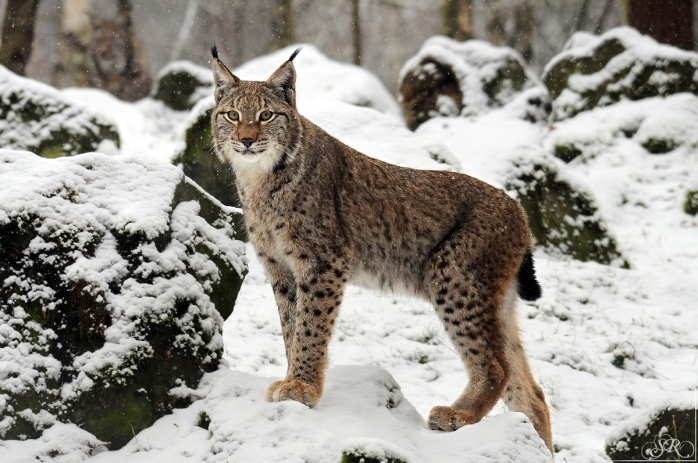 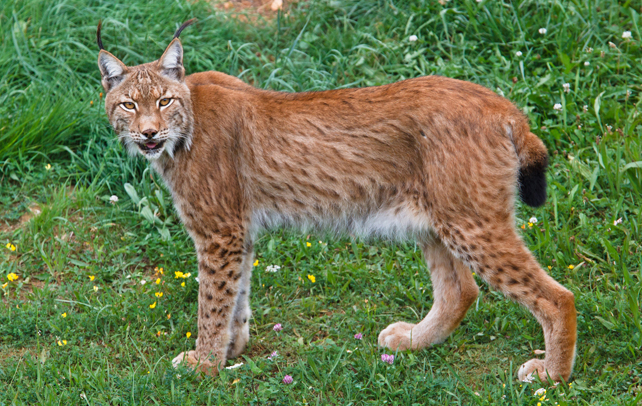 The obvious place to start in regards to telling these cats apart is size, however, this still doesnt offer us a very clear picture. The smallest of the cats is the Bobcat, weighing an average of around 9kg’s and typically about 70cm in length. That being said its understood that the largest bobcats are heavier than the largest Lynx. On average the largest of the Lynx is the Eurasian Lynx who weigh up to 30kg and grow up to around 130 cm in length. Canadian Lynx and Iberian lynx are typically a little shorter in length but also a lot leaner.

In terms of appearance, the biggest noticeable difference is with the Iberian Lynx who tends to have a distinctive ‘beard’ of fur around their faces along with long prominent ear tufts. Whilst all of the Lynx species have ear tufts it seems the bob cats tufts are smaller than the others. The bob cat also has a banded tail with distinctive black stripes whereas the Canada Lynx normally has an all-black tip. Typically a bobcat will have slightly more prominent markings than the Canada Lynx or the Eurasian Lynx however the Iberian Lynx will again, have a more spotted coat. 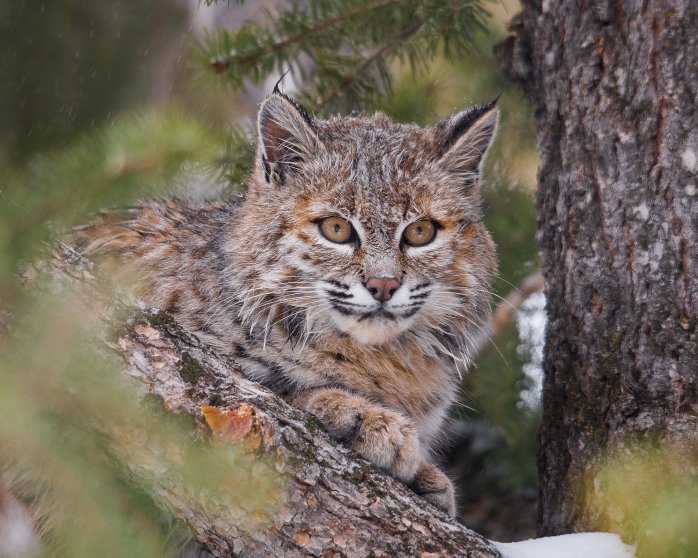 The best way to tell these cats apart is to watch them move, Bobcats are much more agile and have a much more varied diet, they are also known to be much bolder than there larger cousins. Canada Lynx have a very distinctive look due to their habitat. Hunting in the snow means they have much larger, wider paws than the others, with the ability to spread its toes to help distribute the weight, much like a snow shoe. They also have longer back legs than front giving them an awkward look. Their back feet are also much longer and look similar to that of a rabbit. 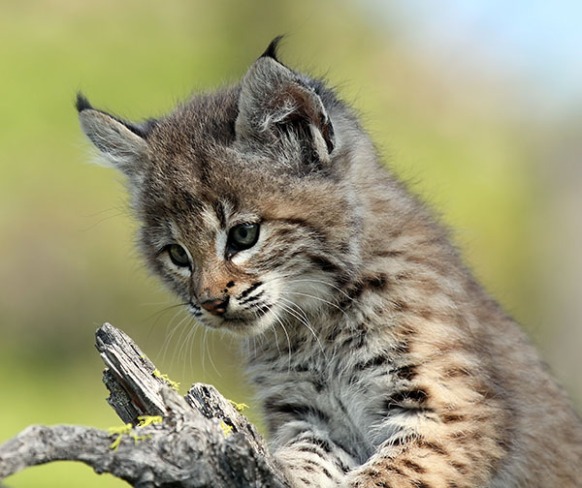 ← Small wild cat names etymology:
Cataptability – did cats ability to adapt save it from extinction? →